Two-Phase Treatment: The New Way to Straighten a Child’s Teeth

If you received orthodontic treatment when you were younger, you probably had braces on for several years as a teenager. If your jaw was narrow or there wasn’t enough room in your mouth for new teeth, your orthodontist would correct your bite when you had all of your adult teeth and after your mouth had grown enough to properly fit all of your teeth.

Now, there’s a better way that actually reduces the time that your teeth are in braces after your adult teeth are in place. It’s called two-phase treatment, and it’s become the treatment of choice for children who need some assistance to make sure that crowding doesn’t become an issue. 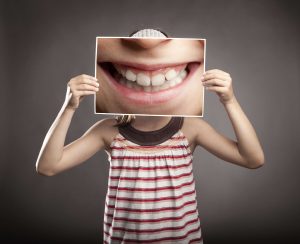 Two-phase treatment has become a popular orthodontic treatment for these reasons:

If your family dentist has looked at your child’s teeth and suggested that they see an orthodontist, don’t be alarmed. It’s probably because they think that your child can benefit from two-phase treatment. If your child needs orthodontic care, make an appointment for your child with King Orthodontics at either their downtown Pittsburgh our Wexford office. Call us today!